Inicio Uncategorized According To Science This Is The Reason Why We Feel More Empathy...
Compartir
Facebook
Twitter

Most of you have felt identified with movies about dogs, and when something bad happens to pups we feel bad, sad, and we can even cry. However, with humans we can not feel the same. But why? That means that we show more concern for things that can happen to dogs than those that can happen to humans. 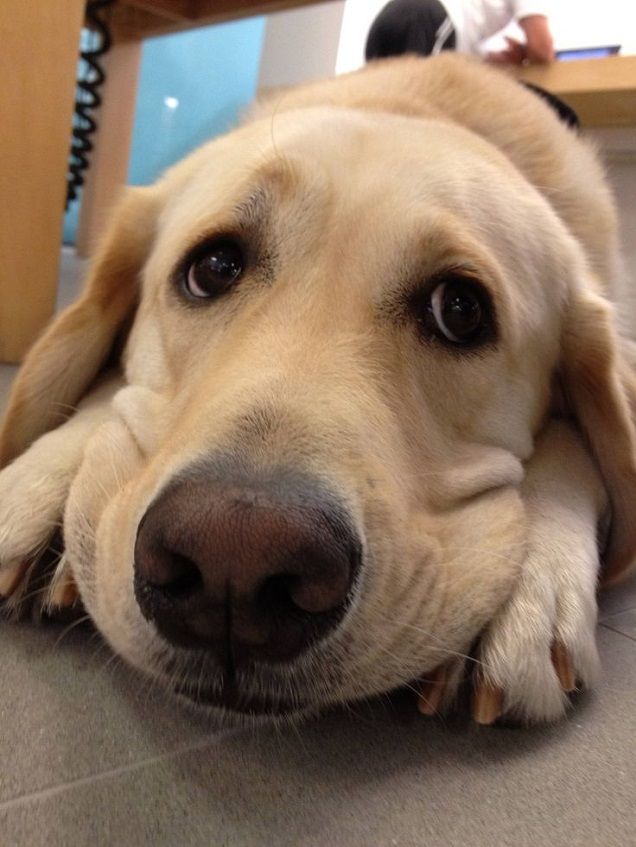 Humans do really love dogs, that is what new researches have shown. It seems that humans are more empathetic to dogs who are injured or are in a dangerous situation than humans that can be victims of violence or the same, according to a study from CA university. In fact, when the study finished was demonstrated that only human babies got more compassion than a dog. It has been scientifically proven that some people love dogs more than other humans. Sociologists and anthropologists from Northeastern University and Colorado University did a research where it was questioned the empathy of humans in the face of misfortunes that happened to our furry friends or other humans. No dog or human was injured or put in danger in this research. The researchers asked 250 students, they presented fictitious stories about the misfortunes that happened to dogs and humans. The result: the puppies won.

After the fictitious stories about dogs and humans. The 90 percent of the students showed more anguish in the face of a dog suffering. «Many people value dogs as vulnerable, regardless of their age, compared to adult humans,» said sociologist and psychotherapist Kathrine McAleese. 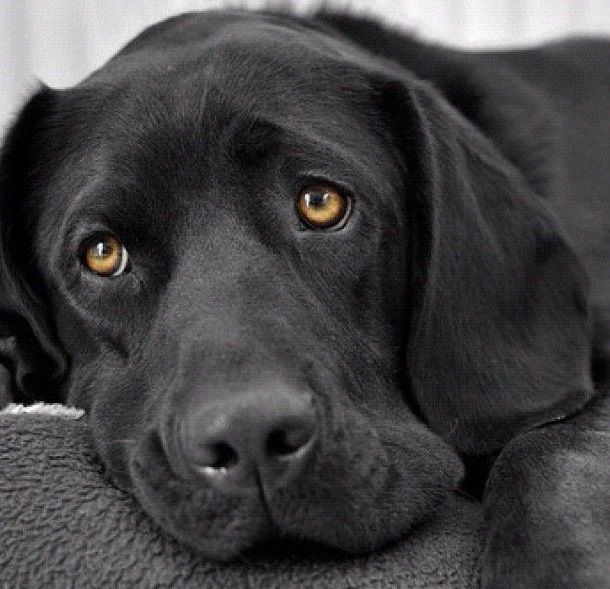 It has to be noted that many times we form a bond with our dog, much stronger than other people, because we consider our dog part of our family as a kid. Empathy is built, with love and loyalty. Some humans have experienced bad love situations or have been betrayed by people they trusted. However, your furry friend will love you forever, and most important. Your labradors will never let you down.