What would you do if your puppy would be in danger or in a very critical situation and needs expensive surgical intervention in order to be saved? I know that you would not think twice and would do everything possible to save the life of your furry friend. Our pets are our friends, brothers, children and more in a single being that gives us a lot of love. Many of us are willing to make great sacrifices in order to provide their well-being. It also happened with Josep, who put his vehicle up for sale in order to save his chihuahua.

Like any normal day, Josep was with his girlfriend, his girlfriend’s daughter, and his chihuahua Jax. His girlfriend’s baby then threw her bottle on the floor, and Jax picked it up with her mouth. However, Josep knew of the danger that this implied, so he immediately took the bottle from his dog. Still, Jax inadvertently held the bottle in her mouth, and while no one noticed he swallowed the top of the bottle. 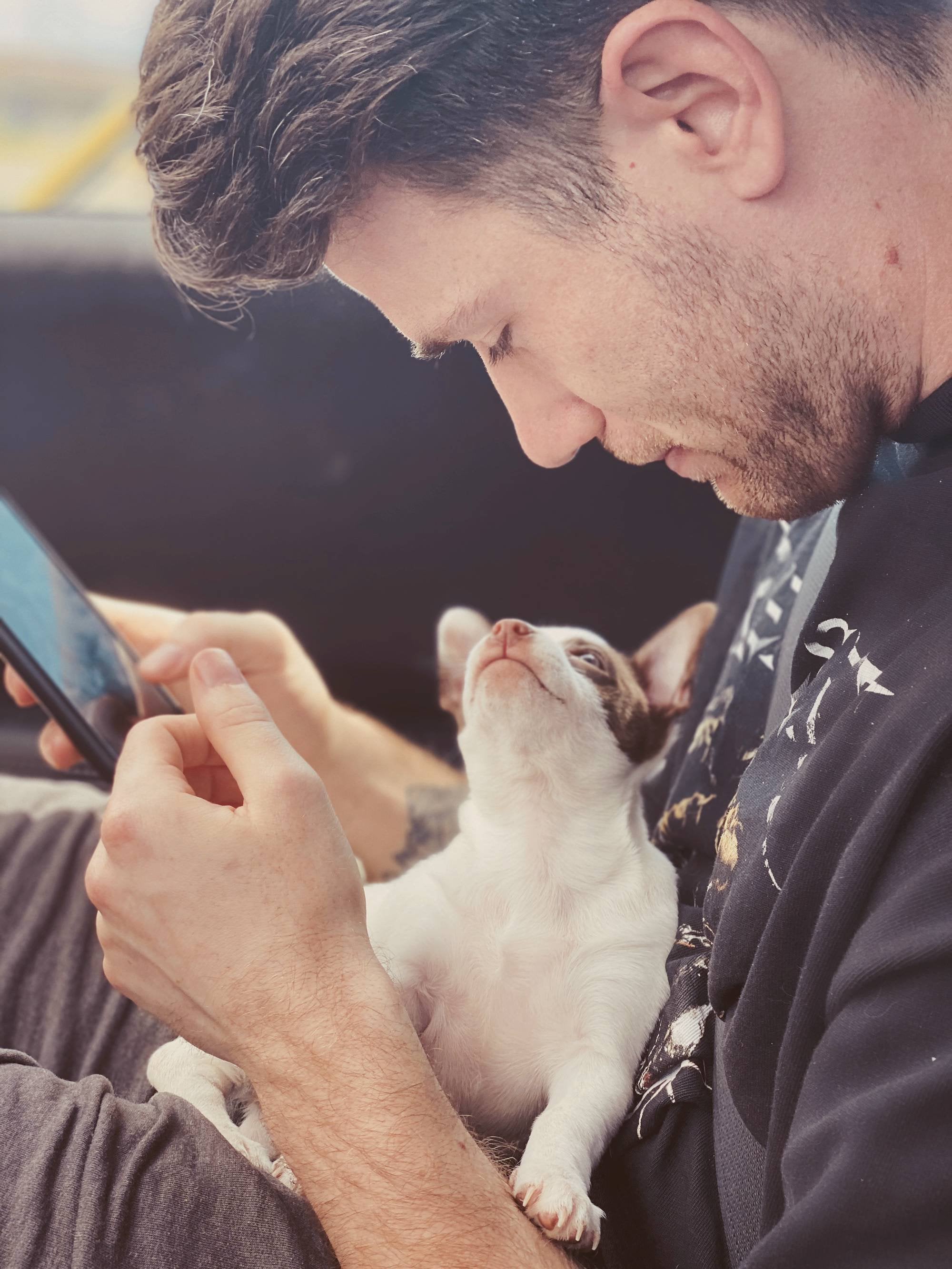