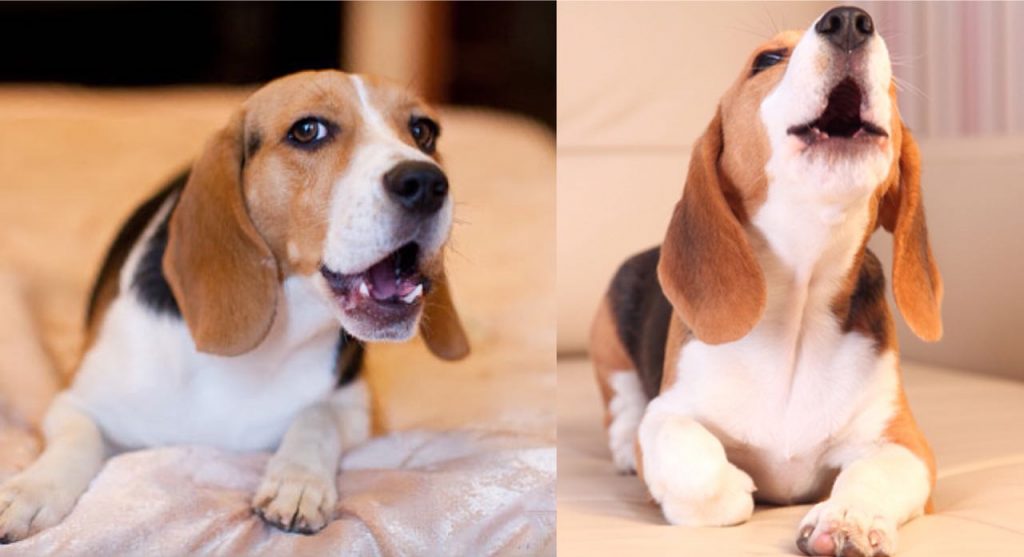 As you may have realized, Beagles are always on alert when someone new arrives on the scene. They usually perceive people they do not know immediately, however, sometimes they start to growl or bark at some, but not at others. This momentary bad temper could indicate aggression, a defensive attitude or simply some kind of anxiety. But, why do they have different reactions depending on the individual? Could they know something about them that you do not know? Few people can summarize the reactions of all dogs, and definitely, each case is unique, although we can see the way dogs perceive their world and, perhaps, get an idea about this interesting question. 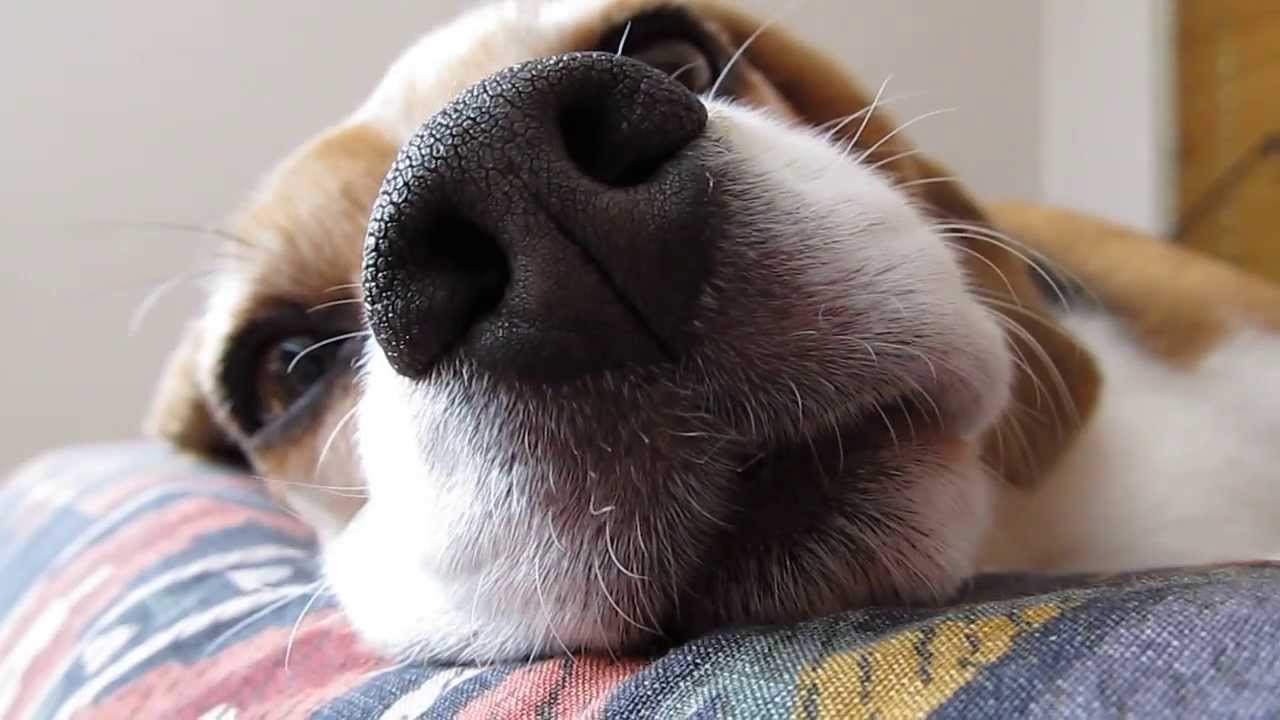 For many reasons, your Beagle might smell something in someone else that would make him growl, even though your human nose could never feel it. However, it does not have to be something worrying; I could notice something that, for him, is negatively associated, like another strange dog or someone’s fear. All of them are products of their own experiences, and since they can not tell us about practical practices, the only thing we can do is try to guess. Some individuals seem terrifying to certain dogs, since they use smell more than vision, although this also to a significant degree. Moreover, they also make use of facial recognition to communicate with each other, and human beings can not do it in the same way as they do. Therefore, when your Beagle growls or barks at one person and not to another, he may be seeing a feature that reminds him of a past threat that he keeps in his memory. People differ in size, features and the way they move, and that can make your faithful friend remember some danger or something unfamiliar, feeling fearful and insecure. In fact, you will have seen that humans can be threatening to Beagles and other dogs if they perform some unusual movement or noise, such as putting on a hat or opening an umbrella, for example.

There are also many other reasons why a particular Beagles might feel a certain aversion to someone in particular. If you have had your canine since he was a puppy, you will know how he has been socializing because you did it. However, if you adopted him when he was somewhat older, you may not have knowledge of what happened in his early years, may have been traumatized or abused and having generated distrust of people or a certain disdain for certain subjects or gender in particular. 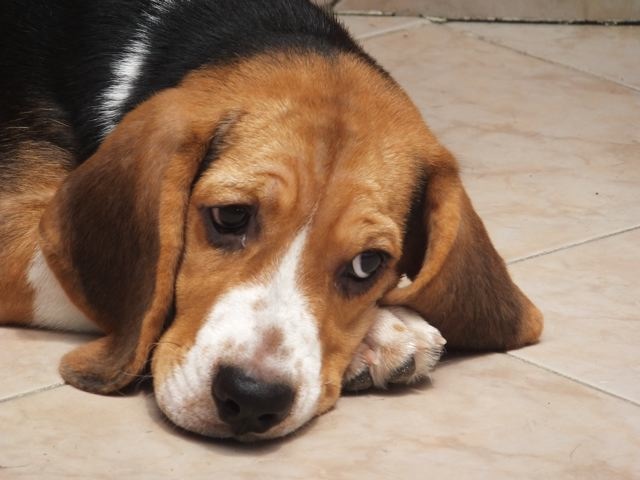 Moreover, Beagles can be both territorial in their everyday space and protect their family humans, so they may react badly to anyone who seems to be invading their space or acting in a way that may be perceived as threatening to their owners. The behaviors that can trigger a protective reaction in your dog include a sudden hug or an enthusiastic greeting. They are also usually good judges of character, so if your Beagle does not like someone in particular constantly, for no apparent reason, you may need to exercise caution with that person. When your Beagles are alarmed by someone all the time, they may have a compelling reason to react with that force.

If you are sure that the person your Beagle barks has good intentions, try to teach him not to feel angry or protective with everything around him. You can have on hand a handful of the treats your Beagle likes the most so you know that you will get certain rewards if he behaves well. You can also try to train him with certain key commands so that he feels or reassures when there is someone new nearby, repeating the process until your beagle knows what to do without really thinking about it. Then, if you see that it is fulfilled when someone is known, give him another reward so that he knows that he is doing well. You have to consider that you should not doubt the character of people, in the first instance, just because your Beagle begins to feel uncomfortable in their presence. It is very likely that he only is smelling or perceiving something that he is not sure of, and you can always build trust through training and its rewards. However, as we have mentioned, pay close attention to the emphasis and prolongation that your Beagle puts on his aversion to a certain person, as many studies have determined these animals can really determine whether a person is trustworthy or not.