Have you been stressed out lately?  Do you get angry for whatever thing? Are you going through bad moments in your job or school? Those things happen. All dog owners know that they just need a hug form their dogs to change their bad day into a happy one. Moreover, maybe you did not know but there are some science backed reasons that suggest why you must have a dog in yor life.

They are the best for your heart 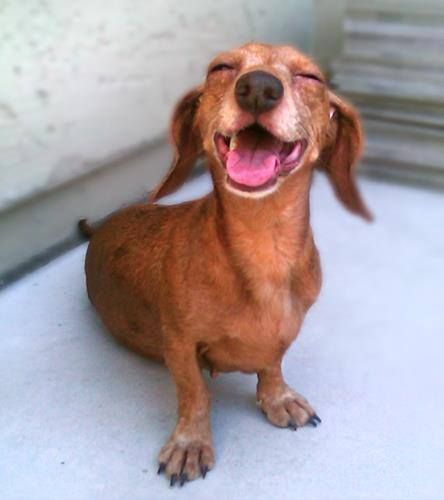 A studey made by Michael E. DeBakey Veterans Administration Medical Center in Houston (USA) showed that having a dog or a pet is good for your heart, the results revealed that owners who walked their pets had a physical condition 54% better than those who did not. Moreover, the research also showed that once you get a dog in your life your ohysical activity will be increased automatically.

They can be your personal therapists. Making you happier, lessening depression, and improving your outlook on life, decreasing loneliness and isolation by giving you a companion, reducing boredom, reducing anxiety because of its calming effects, etc, are just some of the benefits of having a dog. Pet theraphy is also known as animal-assisted therapy (AAT) where dogs and cats are most of the cases used for it.

Sniffing out cancer is something they can do. 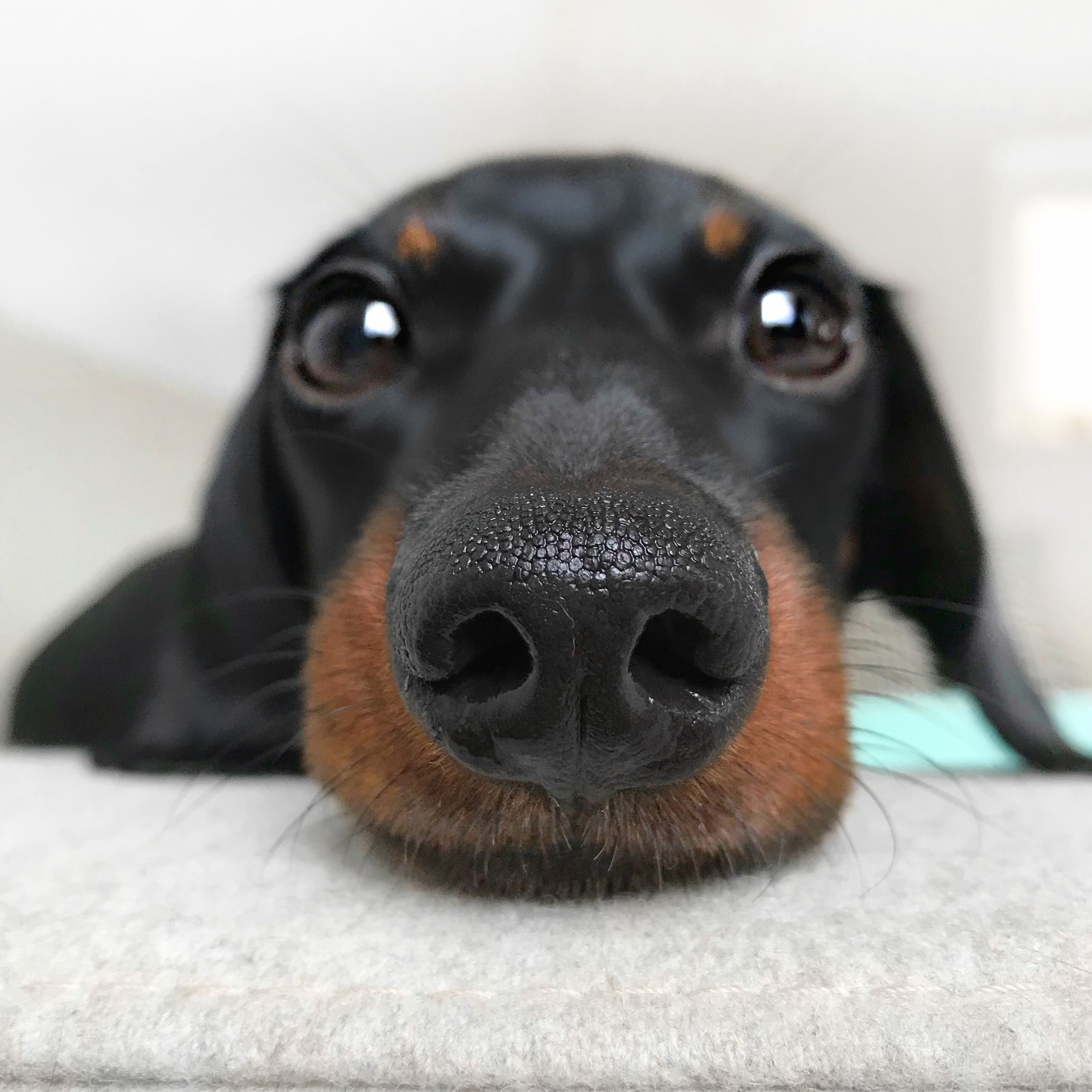 As little as three hours is the time dogs need to detect cancer in a person, we all know as strong their sense of smell can be. There are many of anecdotal evidences that have later been supported by scientists . A recent study presented at the Endocrine Society’s 97th annual meeting in San Diego, Calif., revealed a trained scent dog accurately identified whether patients’ urine samples had thyroid cancer or were benign 88 percent of the time. The scent-trained, rescued male German Shepherd-mix named Frankie who was able to recognize the smell of cancer in thyroid tissue obtained from multiple patients. “Frankie is the first dog trained to differentiate benign thyroid disease from thyroid cancer by smelling a person’s urine,” said Arny Ferrando from the University of Arkansas for Medical Sciences (UAMS) in Little Rock, in the press release.

They help us being in movement.

If you have a dog, that means that sometimes you go for a walk with him, right? A study revealed that dog owners who walked with their dogs tend to achieve their weekly exercise hours, however, those who does not own a dog tend to have some difficulties achieving that hours their body needs.

They will help you to lower your stress levels. A study has shown that people who take care of a dog during at least 3 month tend to lower their stress levels. The days their ambulatory blood pressure fell the lowest were the days they took their dogs to work. You may have heard about a hormone called cortisol, which is released when we’re stressed out, and is often coupled with heightened blood pressure. Over time, these factors can lead to high cholesterol and hypertension. Luckily, reducing stress can be as simple as having a dog or just interact with one, which significantly will improve your cortisol levels and immune system’s functions.

They will help you to lower your blood pressure levels. 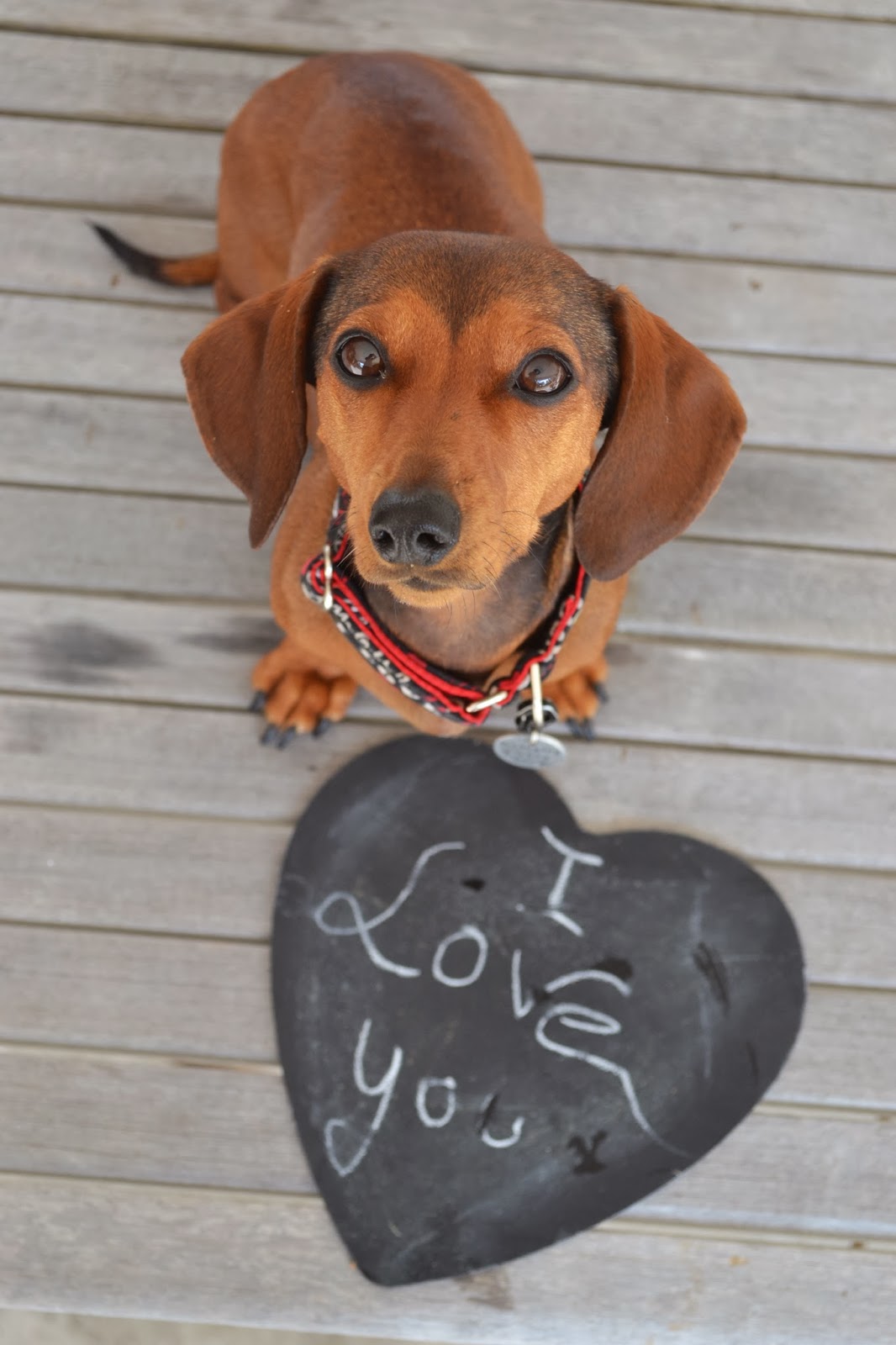 It was found that when dog owners are supported by their dogs, it is more than enough to lower blood pressure caused by mental stress. All this was revealed by A study from the American Heart Association.

They help you to ease anxiety.

Keith Humphreys, a professor of psychiatry and behavioral sciences at Stanford University, is in agreement with this, saying, “Holding and stroking a pet is calming for many people, even those without anxiety problems. Interact with dogs even if you are not a dog owner helps you to have less anxiety. When you are going trough a high anxiety momments having a dog in your laps is enough to release it and having your anxiety levels normal again.

They can help you stop smoking. 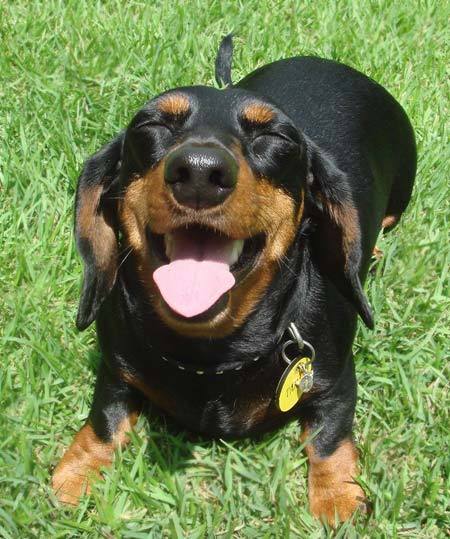 If stop smoking you want, getting a pup you must. A study revealed that 30 percent of smokers who get a pup stop smoking because they were aware of the second hand effects that smoking brings to their dogs.

They help you to ease workday pressures. Dogs not only produce happiness at home. Bringing your dog to your job can be productive, well if your boss allows you. A study that was done in 2012  published in the International Journal of Workplace Health Management found that dogs in the workplace may help buffer work stress and make the job more satisfying compared to people who does not have dogs Perceived stress was similar at the beginning of the study, but throughout the course of the day, stress was getting lower for the dog group when their dogs were with them. Dogs encourage taking more breaks and leaving owners energized for when they return back to work.

They can detect life-threatening health issues.

In addition, dogs can also be trained to identify when their human counterparts experience a seizure. Or for people who has problems with severe allergies to peanuts, a dog’s excellent sense of smell can be used to catch that nut before their owner has a bad reaction.

And finally The Takeaway 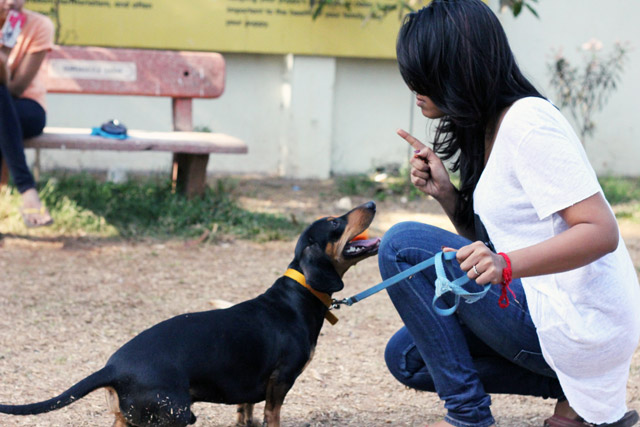 Yes, we can give away treats to our dogs, but they give us the biggest threat that can exist: health, happiness, and years of slobbery kisses.