Would you be surprised if I tell that some people think that if a Staffy and a human were in danger, and you just have the chance to save just one of them, most of them would prefer to save the Staffy?

Most of Staffy owners love too much their four-legged friends that they treat them like if they were kids. In addition, some others prefer to spend their time with their dog rather than a friend or family member. 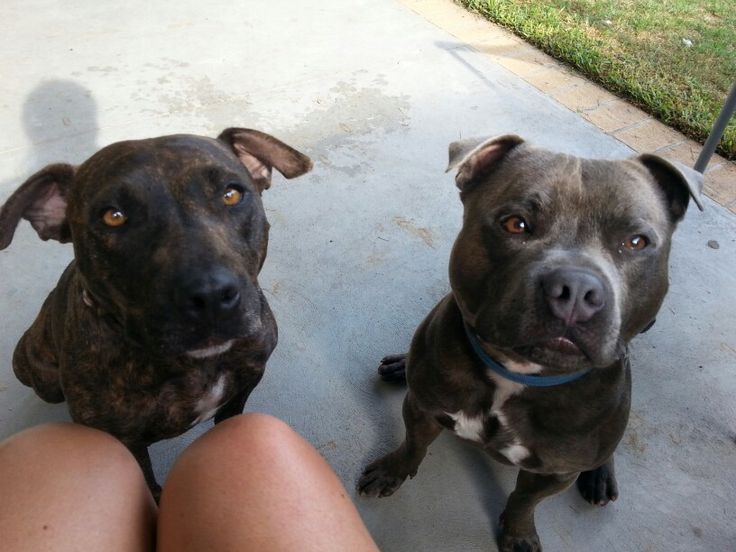 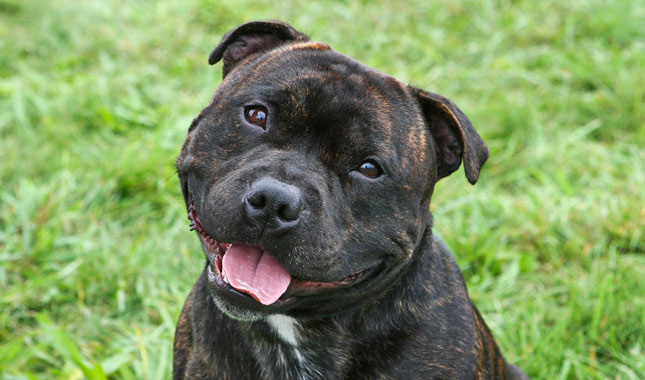 The study did not surprise animal trainers. They knew it or were expecting for the result. Russell Hartstein said: Dogs give us their unconditional love, and many times people built stronger bonds with their Staffy than another human.