What would be your reaction if I tell you that most of the boxer owners that were surveyed prefer to put their own life in danger rather than their dogs?

The first time we decide to adopt or get a pup; most of us have the intention to take care of them as if they were our own children. Moreover, we need to consider that there are even some dog owners tha have decided not to have kids but dogs. 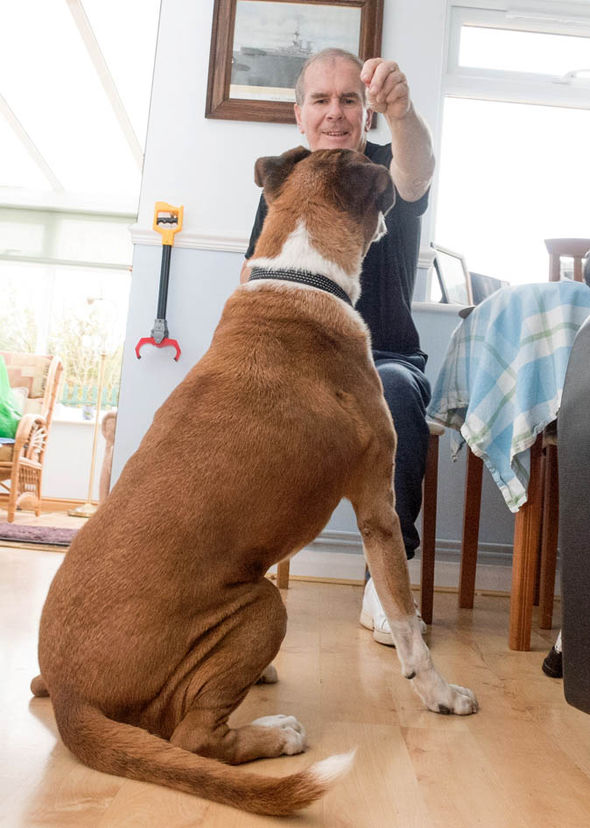 Researchers from Waterloo University have shown that many people feel more responsibility when taking care of dogs than other animals. As a result, it means that humans and dogs have developed a strong connection through the time.

After having done the survey, researchers separated the students who said that would give their life for a dog from those who said no. Next, after having asked them one by one the reason of their answer, researchers end up with the conclusion that owning a dog enhances your feeling and behavior with others.

The final survey ended up saying that 248 out of 250 who said that would give their life for a dog owned at least one.

Taking care of a pup is very difficult and it is more if you are new at being a dog owner. When you get a pup, you need to take care of what he or she eats, where he or she stays, the toys he uses, the dogs he plays with in the park and some others things.

In addition, as a curious information, some dog owners spend more time in the dogs section when they go to the market than buying their own stuffs. It is very interesting and even enjoyable when you enter in the dogs section and you see all the dog new toys and you do not know which is the best to buy for your dog. 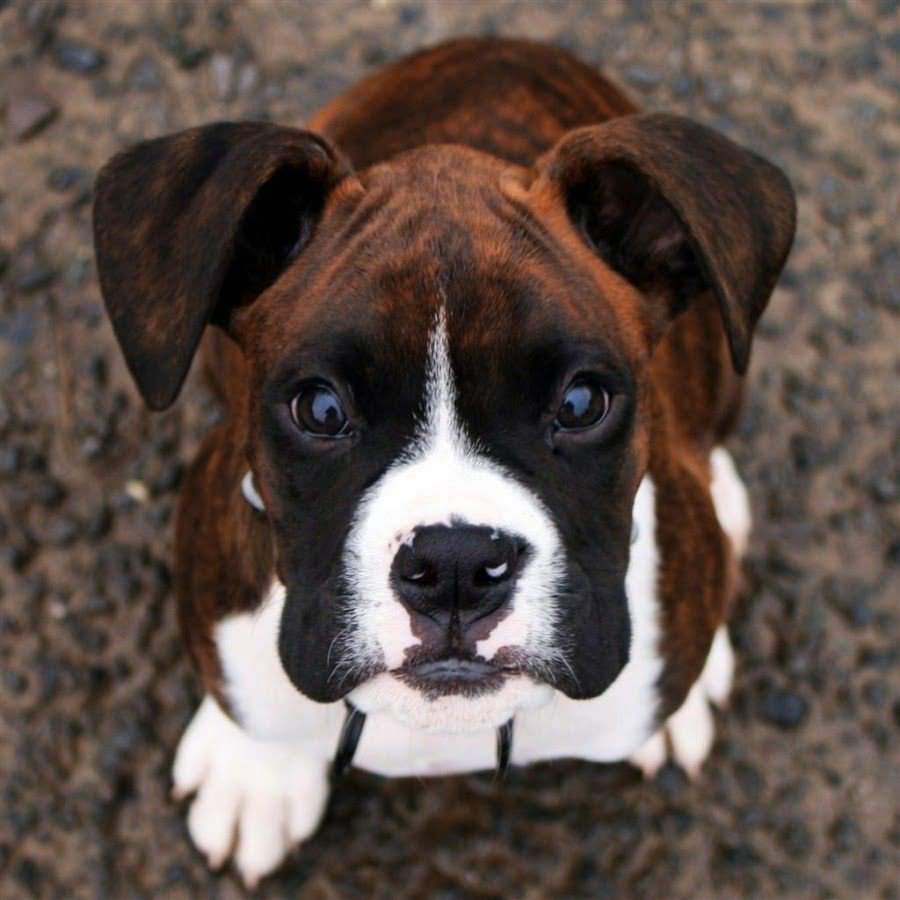 Another study has shown that dog owners are willing to put their bodies in danger with the purpose to avoid their pup to be injured. There have been some situations where dogs fights happen, and the owners do not hesitate to risk to be bitten trying to separate their dogs and avoid the fight.

Furthermore, some dog owners prefer to spend their time with their pup at home or walking rather than their friends, and that is the best you can do if you feel too tired to hang out with your group of friends. 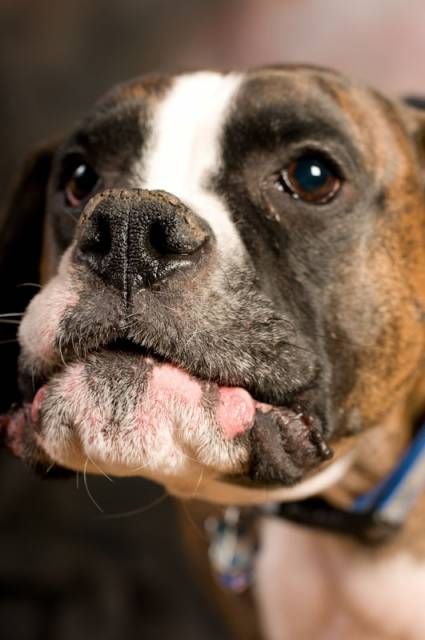 Owning a dog is one of the best experiences that you must live, I consider my pup as my kid, taking care of him has helped me to be more sociable and share my feelings easily. What about you? Do you care more about your pup?