Before owning my first dog, I saw movies about dogs and all those amazing stuffs they did as owner and pet. For example: To have a dog sleeping in bed with me. However, at home dogs were not allowed in beds.

Now that I have grown, I have my house and my rules. In addition, I have four beautiful dogs.

In the last years, attitudes such as bed-sharing with dogs have changed. That is funny because most of my friends know that I prefer to sleep with my dogs rather than my boyfriend.

In spite of time has changed there are still some people that do not accept their dogs to sleep with them. On the other hand, there are many that spend every night with a dog.

How many people sleep with their dogs? 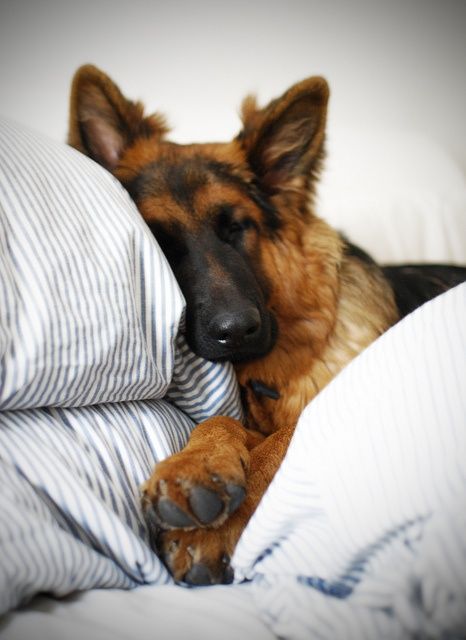 A survey that was done by AKC has shown that 45% of people sleep with their dogs. Moreover, a Harris Poll conducted in 2012 showed even a higher result. This is not new for humans, stone age men, used to sleep with their dogs in order to feel protected and warm their dogs when winter arrived. Some other studies have demonstrated that these four legged friends were not just hunting friends, they also were valued for their qualities of warming.

The benefits of sleeping with dogs.

It is known not only by most of us but also by science that living and share your life with a dog brings a lot of benefits to the owner whether you sleep with your dog or not. However, sleeping with your dog enhance that bond between human and dog. Moreover, for those who spend the whole day working and want to share time with their dogs sleeping with them is the best option you have. It has been proved that sleeping with a dog help you to be more relaxed and sleep better your 6 or 8 hours needed to rest.

Studies have shown that petting and have close contact with animals improve your health condition. For example, it improves survival rates after life threatening surgery.

If you are of those people who talks to dogs, talking to dogs decreases your blood pressure that is what has been observed in people talking to pets. Some others use pets as a relief from loneliness.

Scientists still don’t know how much has to be the contact between dogs and humans to have positive effects, but if something is needed is the close contact.

A dog kept in the garden or outdoors in the kennel probably will not help you to improve your blood pressure or reduce heart attack risks, however, a dog you could hug, sleep with, and spend time with, YES.

The risks of sleeping with dogs. 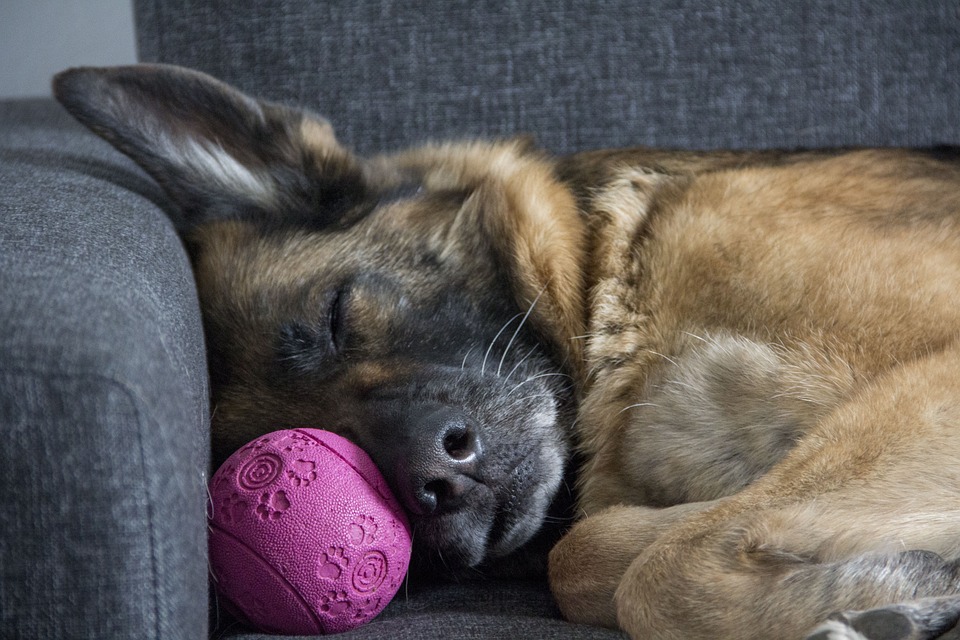 Infection, Sleep deprivation and Behavioral issues in the dog are some of the main areas of concern that have been raised over sharing the bed with your dog. A highlighted in report published in 2011 showed that there are concerns about infections being passed from dogs to humans. There were shown examples of people infected with plagues after sleeping with dogs.

The 90% of these infections could have been acquired in a close contact with these pets. Not necessary after sleeping with dogs. Scientists, that have been studying the phenomenon have said: “Zoonotic infections acquired by sleeping with a pet are uncommon.”

As a conclusion, most of the infections and plagues that humans get for living with pets are not because sleeping with them, most are because a lack of hygiene. To bath your dog, to cut his hair, take him to the vet, and teeth care are some of the important things you as a dog owner should do. So, you will not get infected if you take care of your dog hygiene.

You only have to worry if you have a compromised immune system, or if you are allergic to dogs hair,otherwise, do not worry.

Can dogs cause sleep deprivation? 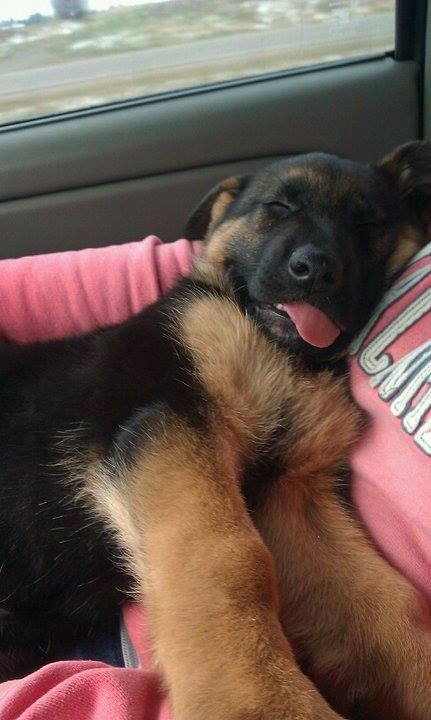 A large survey on human animal co-sleeping carried out by Scientist Bradley in Australia showed that the whole people who sleeps with their dogs last longer trying to sleep and were more likely to wake up tired than those whose dogs were not allowed in the bedroom.

In spite of this, those who allowed their dogs to sleep with them did not report feeling more tired, getting the same number of hours slept as the non co-sleepers. As a result, sleeping with a dog does not cause sleep deprivation. However, the last judgement is yours. It depends on the attitude of your dog and how well educated he or she is.

Can co sleeping cause problems in dogs behavior? 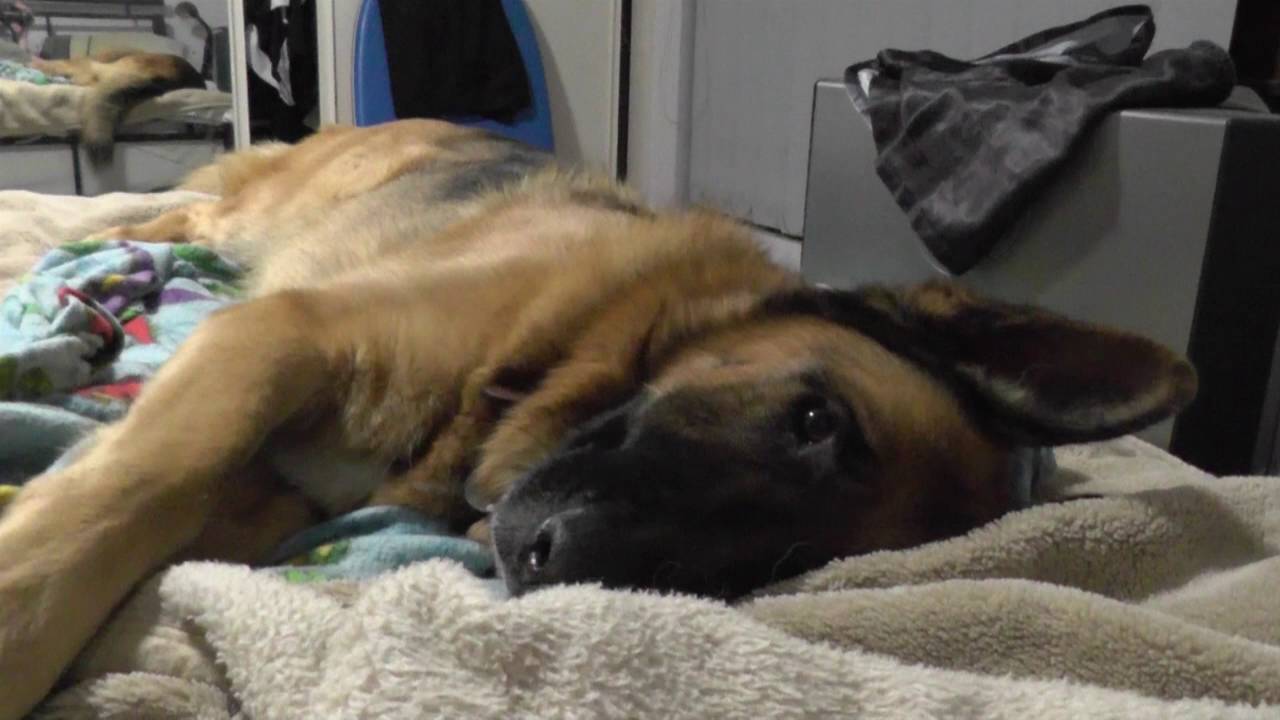 It is said by people that when owning a dog you don’t have to let them to use your favorite chair or sleeping in your bed because they can turn into dominant or possessive dogs. However, in most of the cases, this is not true. As a result, letting him sleep on the bed will not put him in charge of the household.