Golden Retrievers whole pattern of behavior is the same as that of a human child. 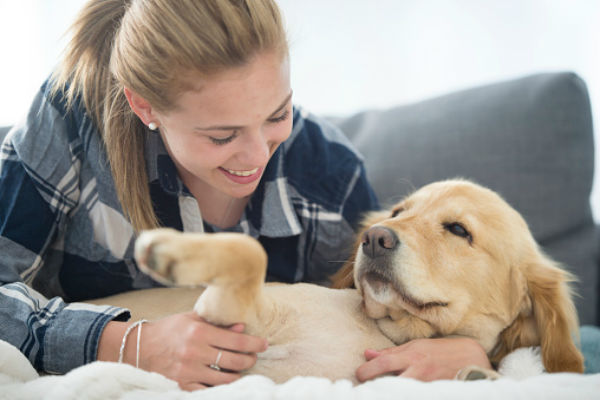 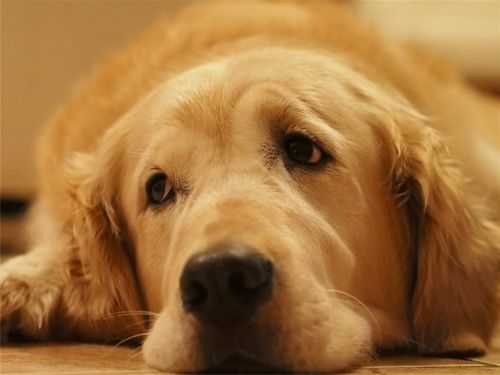 So, if you have a Golden Retriever or a kitten and have been happy and comfortable only when you are present, run to hug him and promise him that you will never abandon him, for to them, we are their world and all they have.