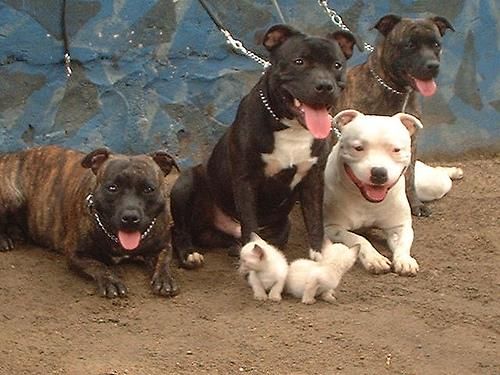 Kath Miller is a young woman from the United States California who decided to get married and start a life of love with her husband. Despite that, over time things became uncomfortable between the couple since Kath was a young protector of animal rights. For Kath the synonym of happiness was taking care of the animals especially her 3 staffy puppies. Kath loved staffies because she had always had and lived with them since she was a child. She was given her first staffy as a birthday present at age of 12.

Many people do not understand the love that a dog can give you, in this case their 3 beloved staffies, the love and gratitude that these animals give to her and that she receives from them.

Kath decided to move with Mike to a bigger place where she could have a large lot so that his 3 staffies (Dann, Boxi, Pett) could live freely. Her husband hesitated to accept but finally Kath convinced him. 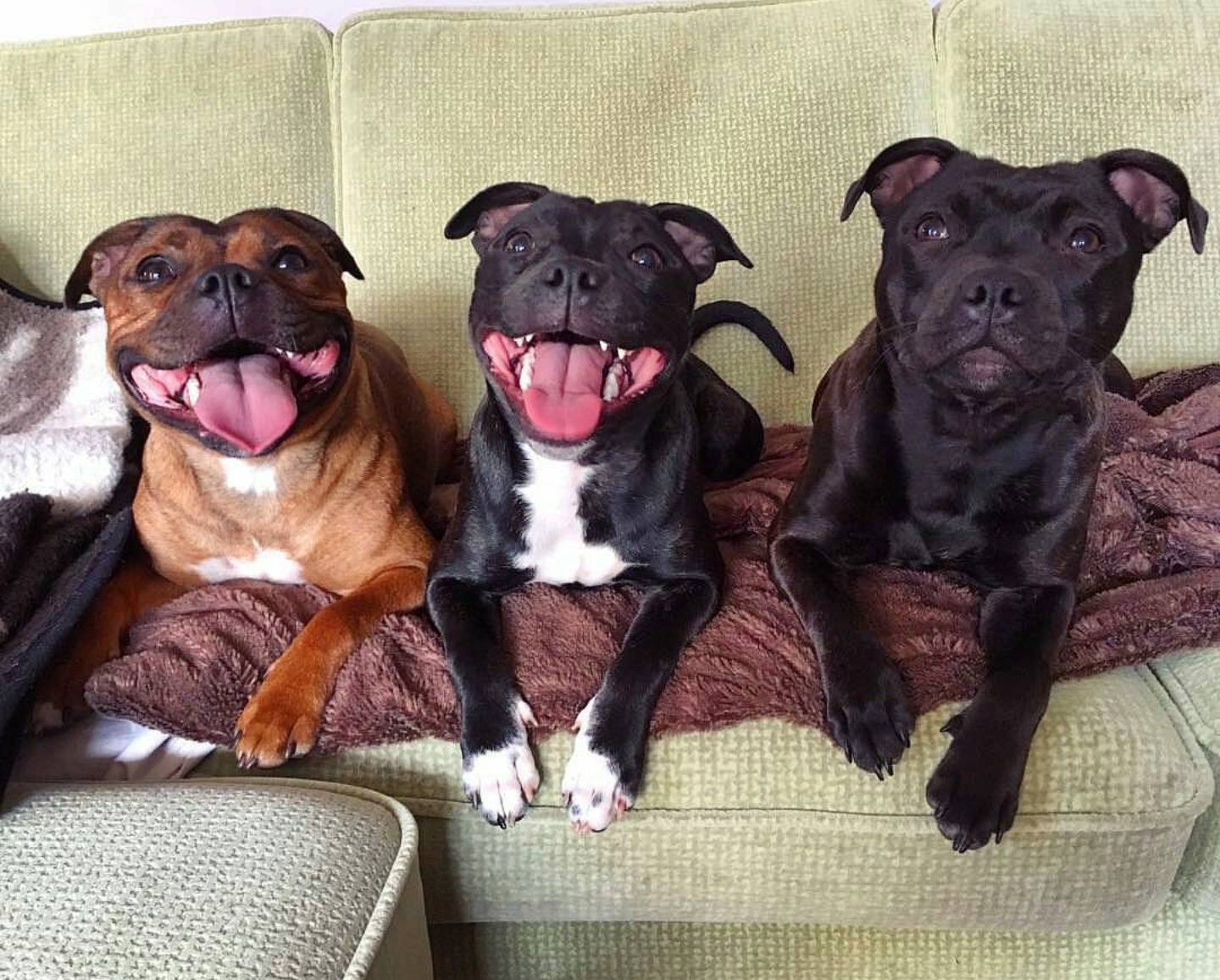 The drop that spilled the glass was when Kath went to a dog shelter and adopted 2 more staffies, in total there would be 5. Kath invested most of her money in her dogs since she had no children, her beautiful staffies were her babies. 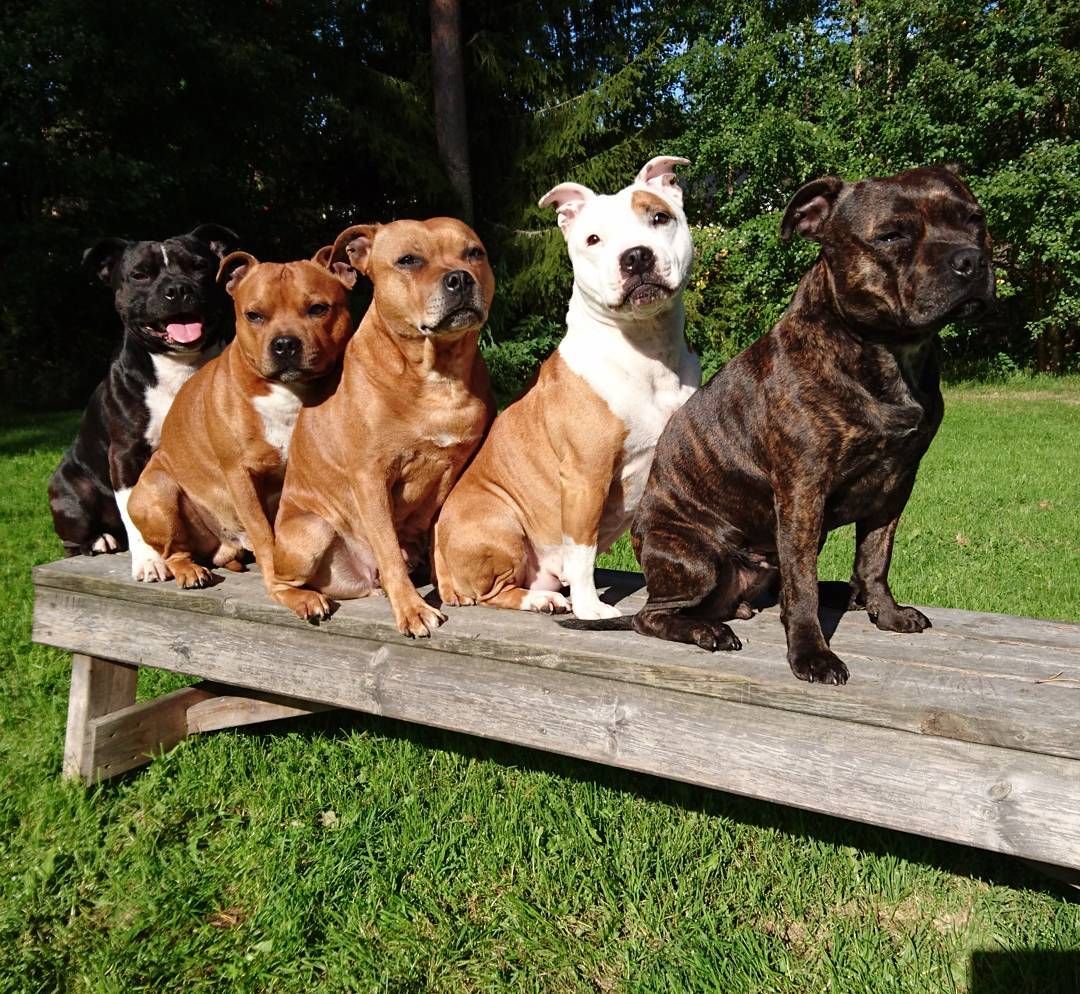 Kath has had a great love for her staffies since she was a child and will continue to do them. Someday she will find a dog lover who can share your hobbies and emotions with her. Meanwhile Kath continues living more than happy with her beautiful staffies in a country house. 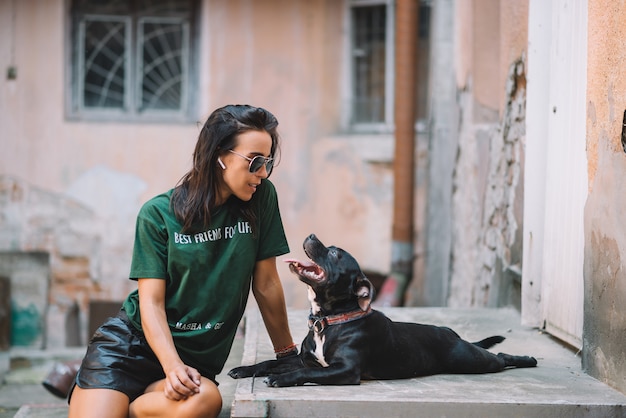