There is no question that dogs are man’s best friend, but did you know that women actually sleep better with dogs than with humans?

There is no question that dogs are man’s best friend, but did you know that women actually sleep better with dogs than with humans?

Research conducted by animal behaviorists at Canisius College has proven that dogs help women sleep better at night. The recent study began as a way to determine the impact sleeping with our pets has on humans, especially women. 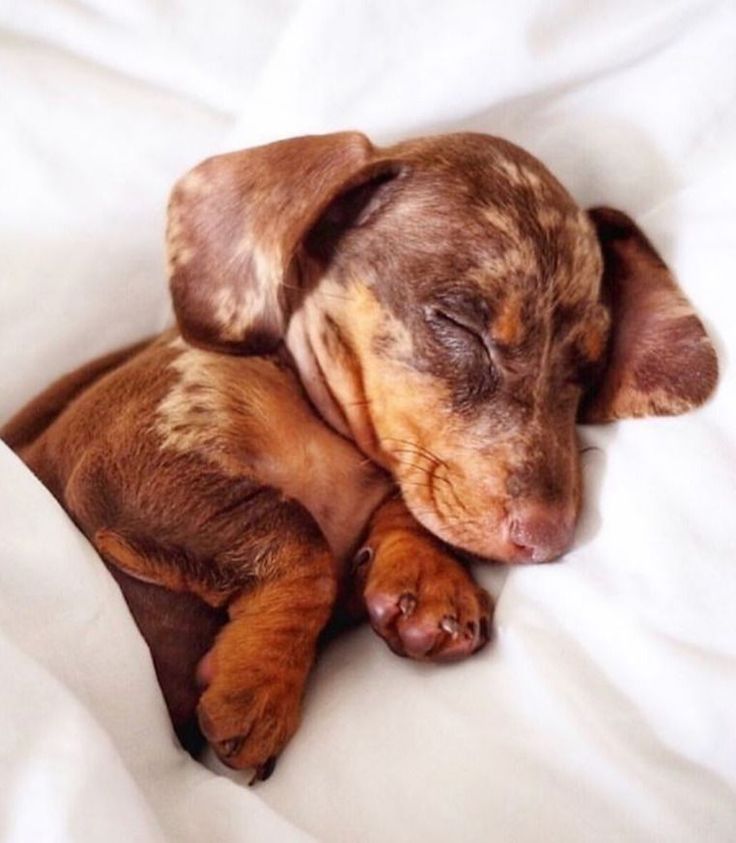 A total of 962 women participated in the study, consisting of women who slept with a dog or cat at night, as well as those who fell asleep in bed with a human. Now some of the participants slept with both a pet and a human, so there was a wide variety of subjects for the animal behaviorists at Canisius College to observe.

The first research indicated that the women who had a dog in bed with them had a less disruptive sleep. These women also revealed they felt more comfortable and secure when their dog slept next to them. In all honesty, the later makes sense because dogs, give people a sense of security. Dogs are known to warn their owners of intruders and other various threats by barking or growling. 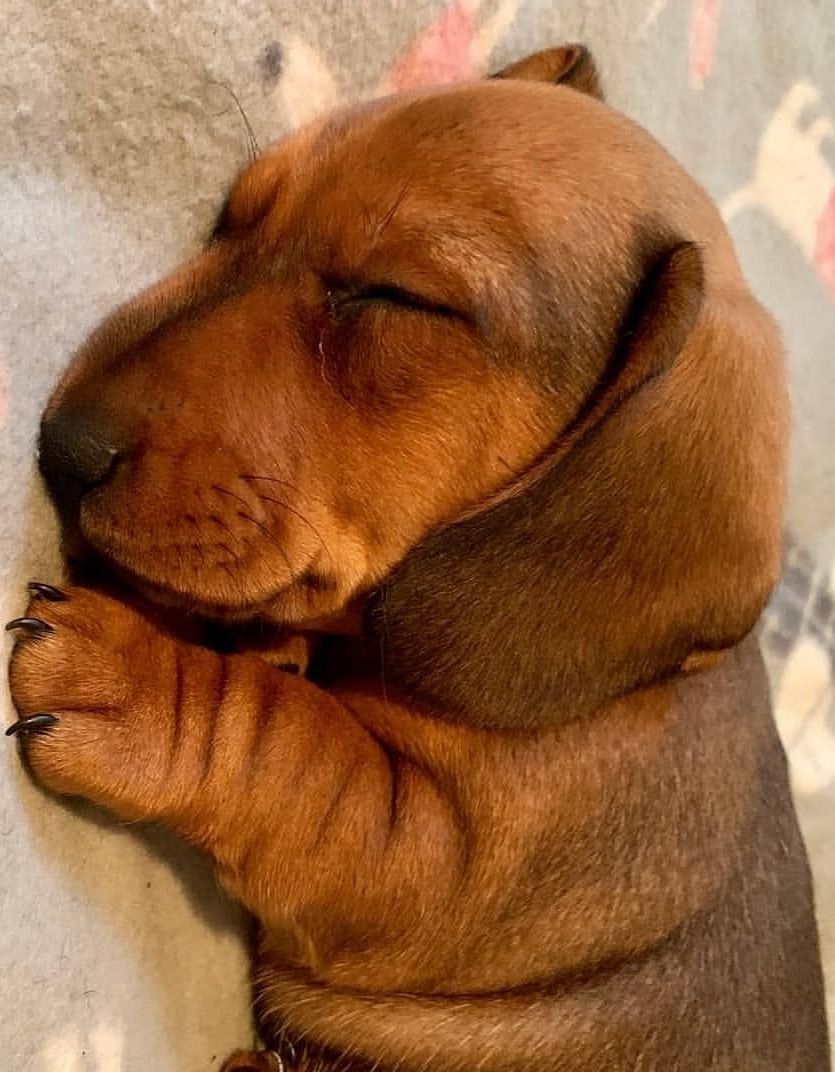 Another insight from the study included that women who owned dogs were likely to stick to a specific sleep schedule. The result of sticking to a schedule was a better night sleep. Plus, the women were getting more rest because their shut-eye was pretty consistent on a nightly basis.

There is a lot of truth to the Canisius College findings. However, when it comes to sleep the most important thing to remember is getting the proper amount of rest. Therefore, if it is a dog, cat, pig or human that helps you achieve quality REM sleep then do what you need to do. 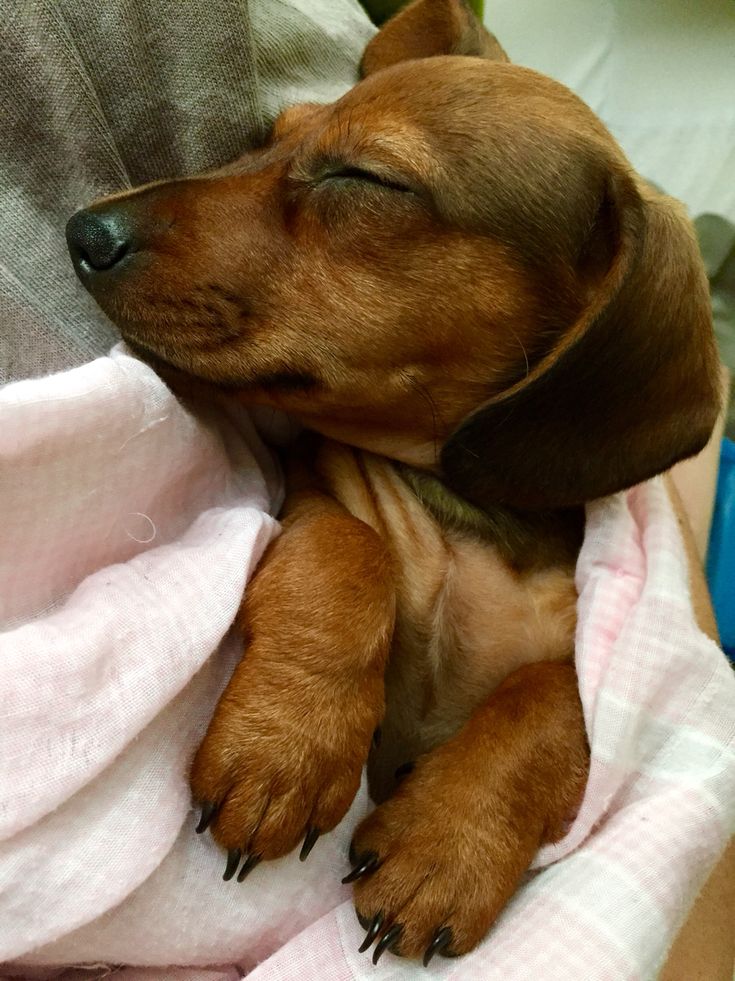